As founder of Santhera, Thomas Meier served on Santhera’s Executive Management from 2004 as Chief Scientific Officer (CSO) and from 2011 as Chief Executive Officer (CEO). In 2017, he became Member and Delegate of the Company’s Board of Directors. At the end of November 2019, he resigned from the executive management to remain on Santhera’s Board of Directors and acting as Chairman of the Board’s newly formed Scientific Committee.

During his time as CSO, he actively contributed to Santhera’s IPO on the SIX Swiss Exchange in 2006, and as CEO reshaped the company, extended the clinical stage product pipeline by creative licensing deals, expanded Santhera’s footprint to several European countries and the US and successfully launched an innovative orphan disease product in Europe which he then sold after four years of steady sales growth.

As entrepreneur, he established MyoContract in 2000, a research company focused on orphan neuromuscular diseases and the first start-up company originating from the Biozentrum.

He is a board member of privately held Novaremed Ltd.

At Santhera, Thomas Meier is Chairman of the Board and the Scientific Committee and member of the Compensation Committee and the Audit Committee. 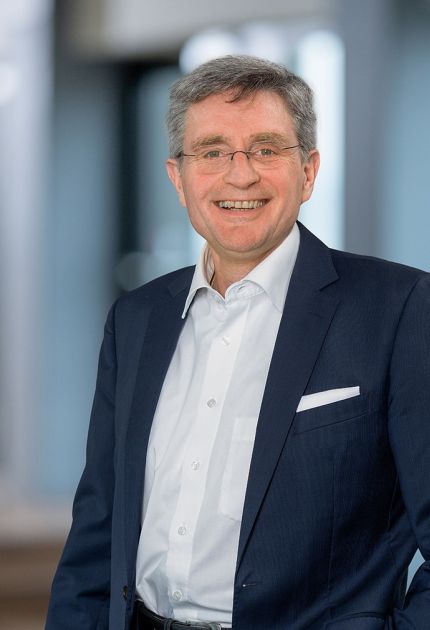